It was gloomy land that seemed to hold
All winds and clouds and dreams that shun the sun,
With bare boughs rattling in the lonesome winds,
And the dark woodlands brooding over all,
Not even lightened by the rare dim sun
Which made squat shadows out of men;
they called it Icewind Dale,
land of Darkness and deep Night.

Icewind Dale is trapped in a perpetual winter. Ferocious blizzards make the mountain pass through the Spine of the World exceedingly treacherous, and this land has not felt the warmth of the sun in over two years. In fact, the sun no longer appears above the mountains, not even in what should be the height of summer. In this frozen tundra, darkness and bitter cold reign as king and queen.

Most dale residents blame Auril the Frostmaiden, the god of winter’s wrath. The shimmering aurora that weaves across the sky each night is said to be her doing — a potent spell that keeps the sun at bay.

Our brave adventurers for this campaign will be: 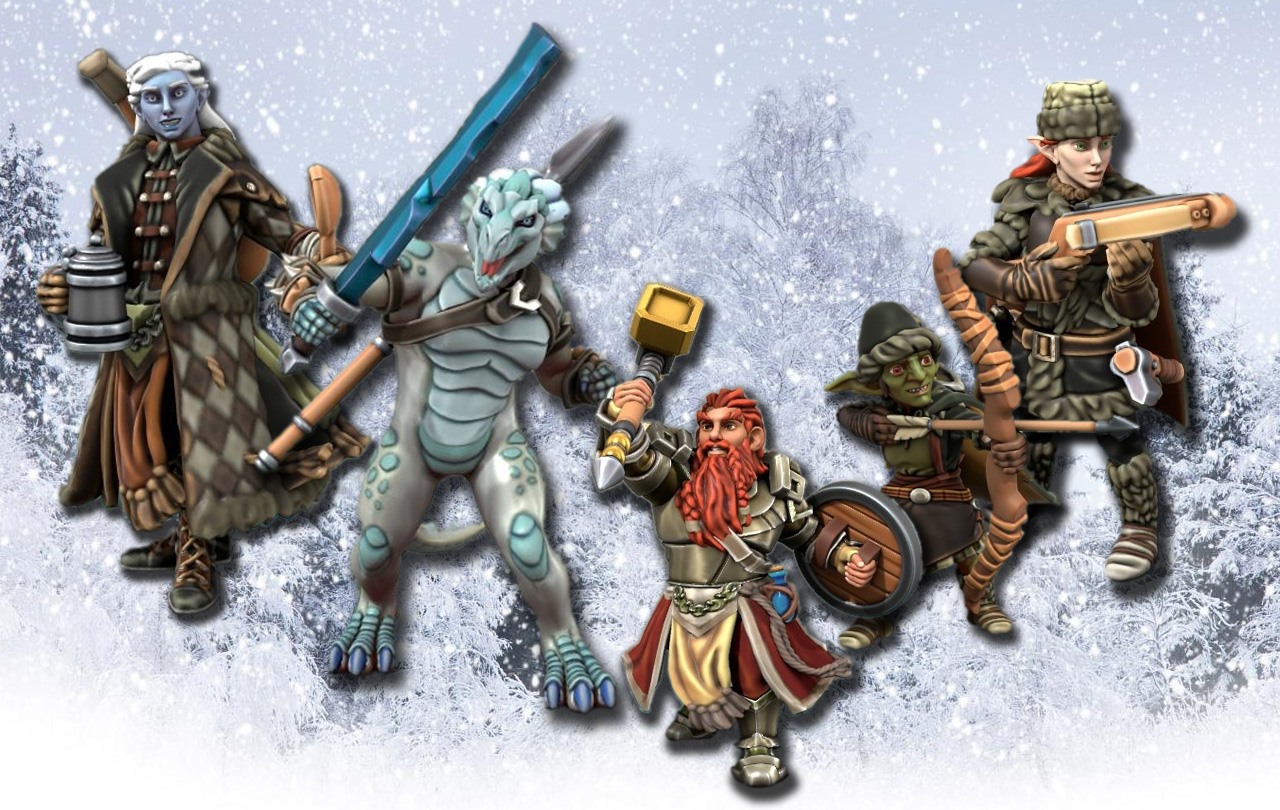 Rime of the Frostmaiden Comments

I'm sorry, but we no longer support this web browser. Please upgrade your browser or install Chrome or Firefox to enjoy the full functionality of this site.